Created artificial intelligence capable of thinking like a baby 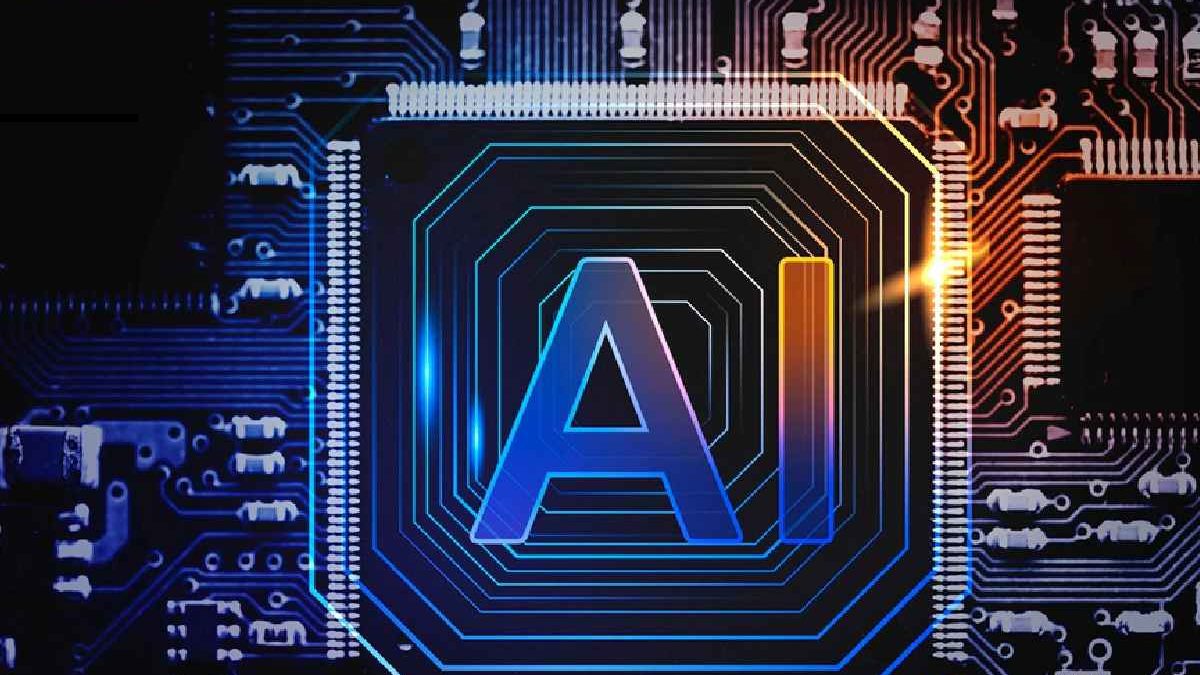 However, each artificial intelligence works well only in a certain area – some draw well, others write music, and so on. In all other respects, the computer mind today has not even reached the level of a child.

But the work on training neural networks is ongoing, so soon a computer will be able to completely replace a person – for example, it will be able to make work schedules for a person, give commands to subordinates at work, play games, bet on sports and play at jogar roleta no National Casino. Recently, artificial intelligence has been introduced, which is developed almost in the same way as a human baby.

What can newborn babies do?

What is a child who has just been born capable of? In the first days of his life, he can only breathe and cry – he needs help to survive. But after a few months, the baby begins to instinctively understand our world. For example, it becomes clear to him that people are not capable of simply disappearing out of the blue. While playing with a child, adults suddenly hide or simply cover their faces with their hands – this causes surprise in children and subsequent laughter.

For artificial intelligence, such phenomena are incomprehensible, so scientists decided to create a system that is at least a little aware of the rules of the real world. It was called PLATO, which can be deciphered as “Teaching Physics through Automatic Object Coding and Tracking.” To train the system, videos were used that demonstrate five key concepts that children learn in the first weeks of their lives:

It is worth emphasizing that some objects are still able to disappear and change their shape – for example, soap bubbles and so on. But babies do not understand this, because this is the next stage of their development. All of the above concepts were explained to the PLATO artificial intelligence using videos of balls falling to the floor, bouncing off each other, and so on.

After the learning process, the researchers checked whether the artificial intelligence had learned all the lessons correctly. It turned out that yes – when he was shown videos with impossible phenomena like solid objects passing through each other, he immediately noticed it. The system also recognized violations of the laws of physics in videos that showed objects that were different from balls. Thus, the authors of the scientific work were convinced that the artificial intelligence they created is able to learn and expand its basic educational knowledge. However, as the scientists answered, there is still a lot of work – the system they developed has many shortcomings. For example, he is not “surprised” when he is shown videos in which there is not a single object.

Why do scientists create artificial intelligence?

But why do researchers even want to create artificial intelligence with the mind of a baby? First, it’s just a scientific interest – scientists have long wanted to create a computer endowed with its own intelligence. Secondly, such studies can reveal a lot about the development of intelligence in humans. For example, the authors of the scientific paper noted that their work demonstrated how the basic concepts of physics can be learned through visual learning. It also became clear that even innate knowledge about the physics of objects can be distorted if children are shown videos that violate the laws of physics.

How To Start Your First Youtube Channel - Tips For Success

How to Earn Rewards for Investing in Crypto

How Many Alaska Compared To Texas